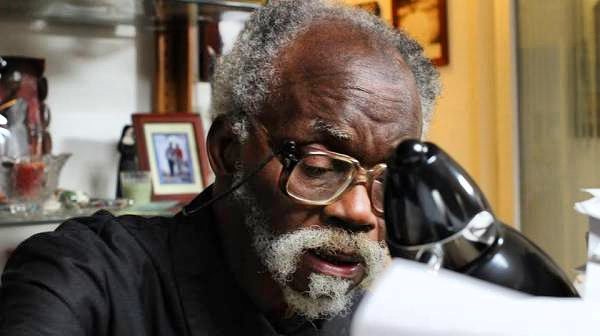 Mudimbe´s work on African philosophy offers a critical perspective of the Western construction of Africa as a process that reflects the intimate relation between knowledge and power, where Africa is seen as the ‘other’.

The invention of Africa is a crucial reading in African studies that indagates in the knowledge represented by African philosophy. It uses Foucault´s notion of ‘archaeological’ excavating to analyse how knowledge and power are deeply interrelated; together with the Greek term gnosis which refers to “seeking to know, inquiry, methods of knowing, investigation, and even acquaintance with someone.” (p.9). Based on these terms, Mudimbe presents an archaeology of African gnosis; an analysis on what is, and what is not, African philosophy and how knowledge has been transformed. In doing so, the book offers a critique on Western epistemological order as the basis to understand Africa´s gnosis, which is reflected in the process of making non-European territories and inhabitants a European construction. The creation of an ‘other’ by explorers, settlers and scholars designated an intrinsic inferiority of a “primitive” nature. In radical contrast to the European world, “(t)he African has become not only the Other who is everyone else except me, but rather the key which, in its abnormal difference, specifies the identity of the Same… traces of something else whisper, slips of colour reveal the meanings, and treads of secret stair indicate the magnitude of a new order.” (p. 25). Thus, beyond the epistemological realm, the “discovery” of Africa in colonial centuries left a legacy of European discourses and disciplines that justify processes of mental, physical and spiritual conquer. This book is a landmark in the understanding of how “Africans themselves read, challenge, rewrite these discourses as a way of explicating and defining their culture, history, and being” (p. 11). Mudimbe work is highly meaningful for this project as a way to rethink the idea of the ‘other’ that affect the societal integration of forced migrant communities living in South Africa; especially how migrants from other African countries are often portrait as aliens.