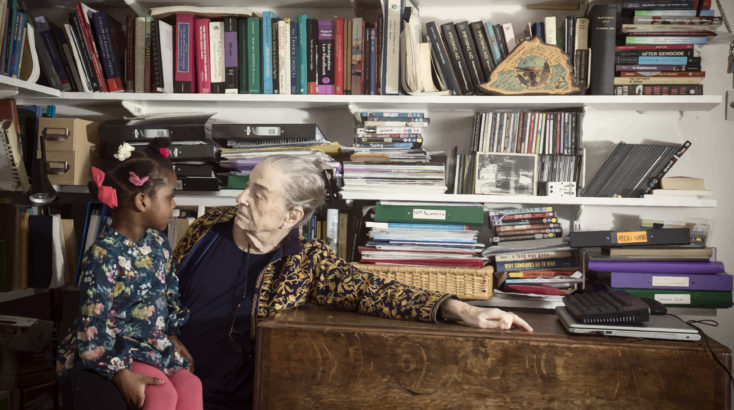 Barbara Harrell-Bond founded the Refugee Studies Center at Oxford in 1982 and directed it until 1996. Her work in the negative impacts of a non-reflective humanitarian approach to refugees has been quintessential in refugee studies.

Despite the recent dominance of refugees in the European public discourse being seen as risky and dangerous to their receiving societies, refugees in the 1980s and 1990s were initially seen as solely vulnerable, as victims who needed help (Harrell-Bond, 1999). This image was and has continued to be partly constructed and reproduced by humanitarian agencies. In her study of aid organizations, for example, Harrell-Bond writes, “The documents I obtained from agencies emphasized images of helpless, starving masses who depend on agents of compassion to keep them alive” (Harrell-Bond 1999, p. 147). This image “of helpless refugees, desperately in need, reinforces the view that outsiders are needed to help them. […] The standard image of the helpless refugee also reinforces the view of their incapability, motivating people from all walks of life to offer their services” (Harrell-Bond 1999, p. 150). This makes refugees (or any category of people defined as weak) a category of people who are solely dependent on governments and organizations and who are thus a burden on their host societies. Harrell-Bond further connects this hierarchical foundation of providing help to Marcel Mauss’s work on gift-giving (1925). In his work Mauss shows that there is always a notion of reciprocity attached to any gift. He argues “that the act of giving is not simply mechanical; the gift defines the status and power relationships which exist between the giver and the one who receives it (Mauss 1925, in Harrell-Bond 1999, p. 149). Thus, even if there is not a direct expectation of receiving something in return, gratitude is always expected. This means that refugees’ agency is stolen from them by the victimizing images, but they also need to be grateful for the helping hands indefinitely!